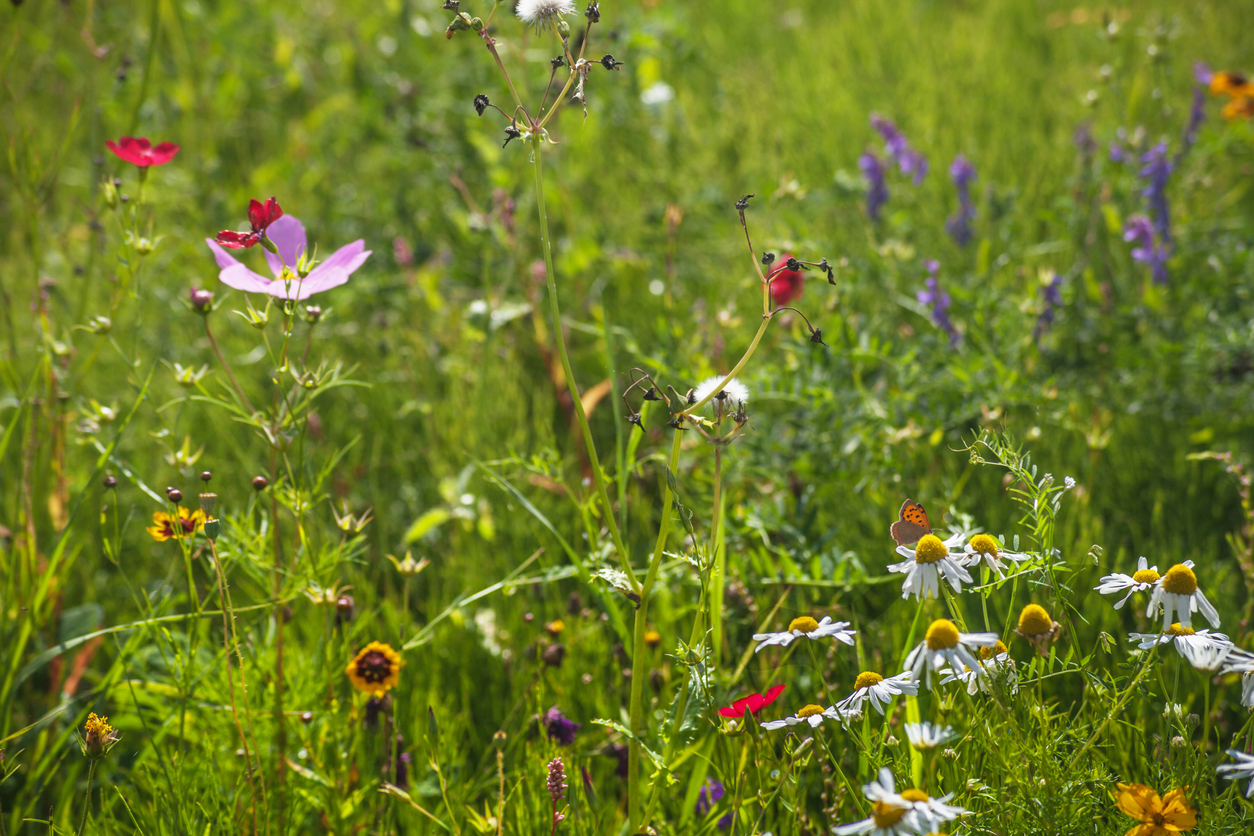 Summer is the perfect season to spot wildlife in the UK. The warm weather and long days make for ideal critter-watching conditions, and there are an abundance of different animals to experience at first hand if you have the patience and the inclination.

Here are just a few of the creatures that you should look out for this summer, each one of which will provide a window into a whole new world of excitement and survival.

Often considered to be one of the nation’s favourite home-grown animals, the hedgehog is currently under threat across the UK as a result of various human-imposed challenges to its lifestyle. Half a century ago there were over 30 million of these little omnivores trundling around in the undergrowth, but today it is estimated that fewer than a million are left, which means you should not only try to see one while you still can, but also take action to preserve their habitats and make life easier for them.

One of the most elusive members of the British wildlife fraternity, the otter is present across the country in streams and rivers, although they may be hard to spot as they tend to stay out of the way of people. A big giveaway that an otter is in the area will be its chittering call which it uses to chat to its family members.

No other wild mammal in the country is larger than the red deer, a species which has managed to survive in spite of the encroachment of modern civilisation and the reduction in size of the woodlands which are its natural habitat.

One of the reasons that red deer have managed to be relatively successful in spite of the obstacles in their path is that they have adapted to life on moors and meadows in places such as Exmoor as well as in the Scottish highlands.

Summer is the best time to look out for a red deer because it is at this time of year that their eye-catching colouring really comes into its own. During the colder months, their coats fade to a less distinctive hue which renders them harder to spot as well as a little less spectacular.

Whilst we tend not to think of our country as being home to any venomous snakes, the adder is the exception to this. Luckily they pose virtually no threat to people because they are perennially reclusive and will steer clear of any larger animals, including humans.

Even if an adder is encountered in the woodland, in the undergrowth or on a coastal path, they will almost invariably slither away at speed, rather than facing any potential aggression. Those hoping to see an adder in the flesh will have more luck in the southern half of the UK, since these cold-blooded reptiles require the warmth of the sun to stay active.

Whilst they have been bullied by their interloping grey cousins, the red squirrels of the UK are still clinging on in certain areas, especially in Scotland where they are easier to spot.

The red fur that defines these tree dwellers gives observers the upper hand if they are in the area, although working out where red squirrels are active is potentially challenging. They leave evidence of their lifestyle in the proliferation of ransacked pinecones strewn around the base of trees, so stay alert and you will have more chance of enjoying an encounter with one of the country’s most iconic creatures.

If you are hoping to see this water-dwelling mammal then it is best to head to the coast right at the end of summer, when the pupping season begins. Certain parts of the UK will play host to thousands of them as they give birth to and raise their young.

Grey seals blend in fairly well with the steely seas and iron-grey cliffs, although cast against the backdrop of a sandy beach they will stand out from some way away.

If you are planning a specific trip to see grey seals this summer, hold out until September and head to places such as West Wales, Northumberland or Lincolnshire to see these adorable beasts.

Once common across the country, the beaver was hunted to extinction in the UK centuries ago, but is currently being considered for widespread reintroduction by various animal charities. Indeed, it was discovered recently that a family of beavers has taken up residence on the River Otter in East Devon, with experts claiming that their arrival is likely due to an accident rather than a deliberate attempt at conservation.

As such, seeing beavers is difficult at the moment unless you trek to this specific location. Extensive work will be required to make them more widely viewable, but this is already in the planning stages and beavers will hopefully become more common over the coming decades.