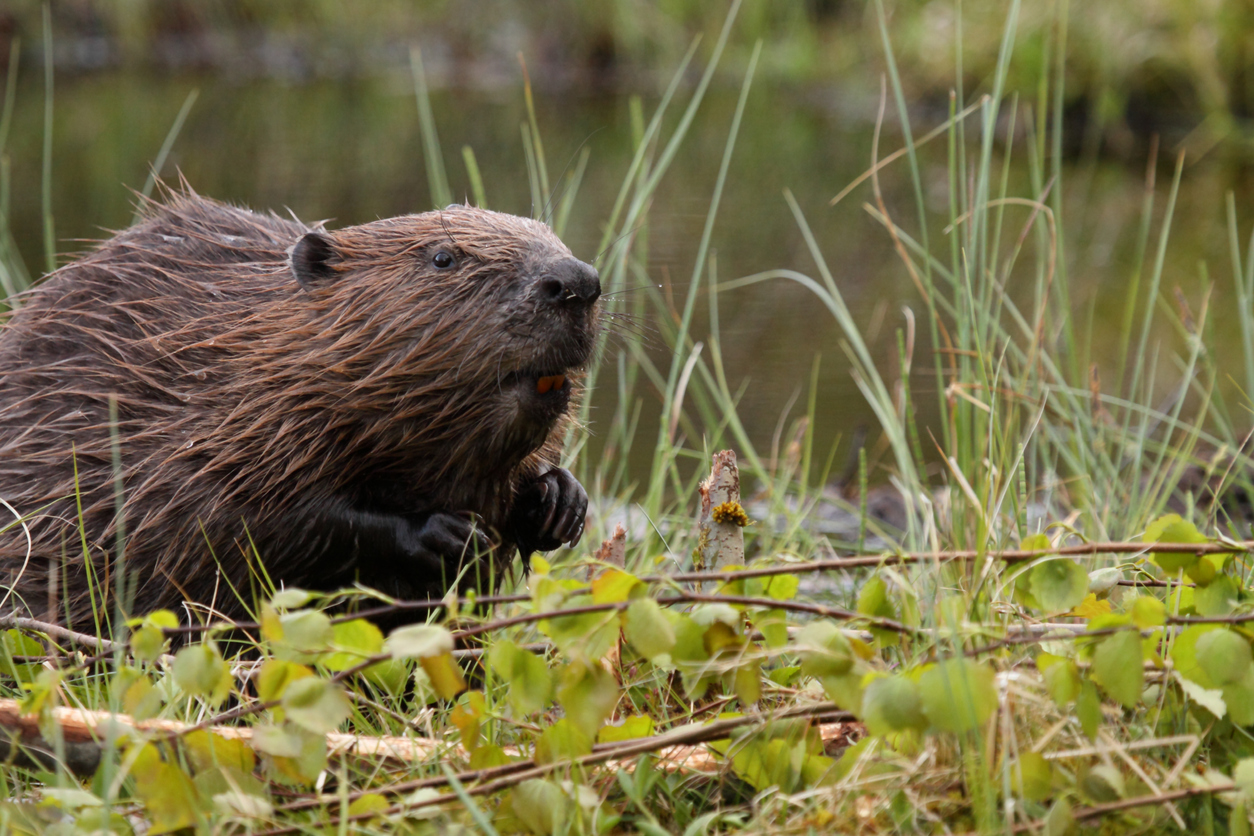 Beavers are close to the affections of many wildlife fanatics across the country and around the world, with their proclivities for dam building and tree felling making them stand out from many other rodent species.

With the reintroduction of beavers to the UK beginning almost 500 years after their extinction here, now is the perfect time to familiarise yourself with some of the key facts about this fascinating creature.

The Eurasian beaver, as distinct from the North American beaver, is the largest of the rodents found in Europe and can tip the scales at a full 30kg.

Its two most noteworthy attributes are its large teeth and its paddle-like tail. Its teeth and jaws are powerful enough to gnaw through the wood of many living tree species without any trouble, and indeed its teeth are constantly growing in order to allow for this and make up for the wearing down of the top surface. Meanwhile, the tail of a beaver is not just used for swimming, but also for sounding alarms and for providing support as they gnaw away at tree trunks.

Unsurprisingly the ideal ecosystem for a beaver is one which includes both a fresh water source, such as a river, in addition to woodland nearby from which it can collect the material it requires to construct a dam.

While their teeth might look fairly fearsome, beavers are not carnivorous and instead eat a wide variety of plant life in their preferred habitat. This includes plants which grow underwater, in addition to the leaves and bark of the trees which they fell.

Beavers are moderately social animals, preferring to live as part of family groups which typically consist of a mating pair and up to four offspring.

A young beaver will stay in the family dam for 24 months or so before moving on to create its own family elsewhere, while pairs of beavers are believed to form life-long partnerships, making them somewhat unusual in the animal kingdom.

The dams that beavers build allow them to create an area of water which is relatively calm and undisturbed, giving them a place to gather food and find protection from various predators. The advantage of this behaviour is also one of insulation; colder weather will not impact beavers as much as other animals because they can snuggle up in their carefully constructed, constantly maintained lodges.

There are a lot of entertaining anecdotes relating to beavers and their behaviour, arguably the most interesting of which is the fact that their dams and the lodges feature chimney-like structures. While they are clearly incapable of building fires, this outlet is still related to temperature control and means that it is never too hot or too cool inside.

One particularly impressive characteristic of beavers results from a series of evolutionary adaptations that allow them to operate underwater incredibly effectively. Indeed, they are arguably more at home beneath the surface of the water than they are on dry land, thanks to their ability to prevent water from getting into their ears and nose at will. They can even chew wood while completely submerged without ingesting any water because they have a secondary set of lips located to the rear of their teeth to form a seal in such scenarios.

As we mentioned earlier, a beaver’s tail can be used to alert others to danger. This is achieved by thwacking it against the water whenever they spot something of concern, creating a loud sound which travels long distances. This is the only notable noise emitted by this otherwise relatively quiet and absolutely charming creature.