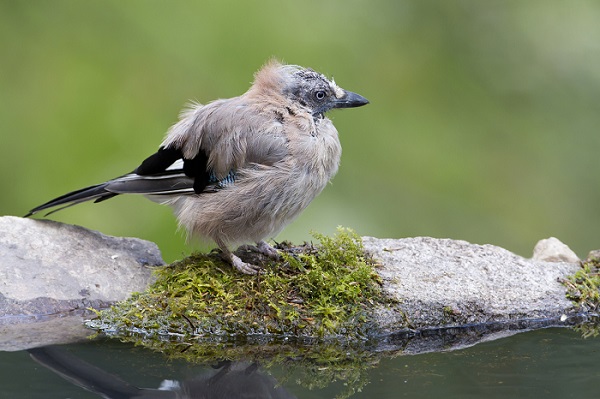 As the summer draws to a close, you could become concerned about the birdlife in your garden because at this time of year, it often feels as though there has been something of an exodus. All of those familiar faces you have come to know and love over the course of the year will either seem to have disappeared completely, or have become far less thoroughly preened in their appearance.

This is all down to the late summer moult which birds undergo as part of their annual cycle of growing and shedding their plumage. So why do birds go through moulting at this time of year and what can you do to make sure that they are able to complete this natural process successfully?

The late summer moult makes sense if you think about it in a human context. Birds have been busy for months, laying eggs in the spring and raising their chicks as summer begins so that they have the best chance of survival. All of this takes its toll on their plumage, with once-fresh feathers becoming worn out through perpetual use. 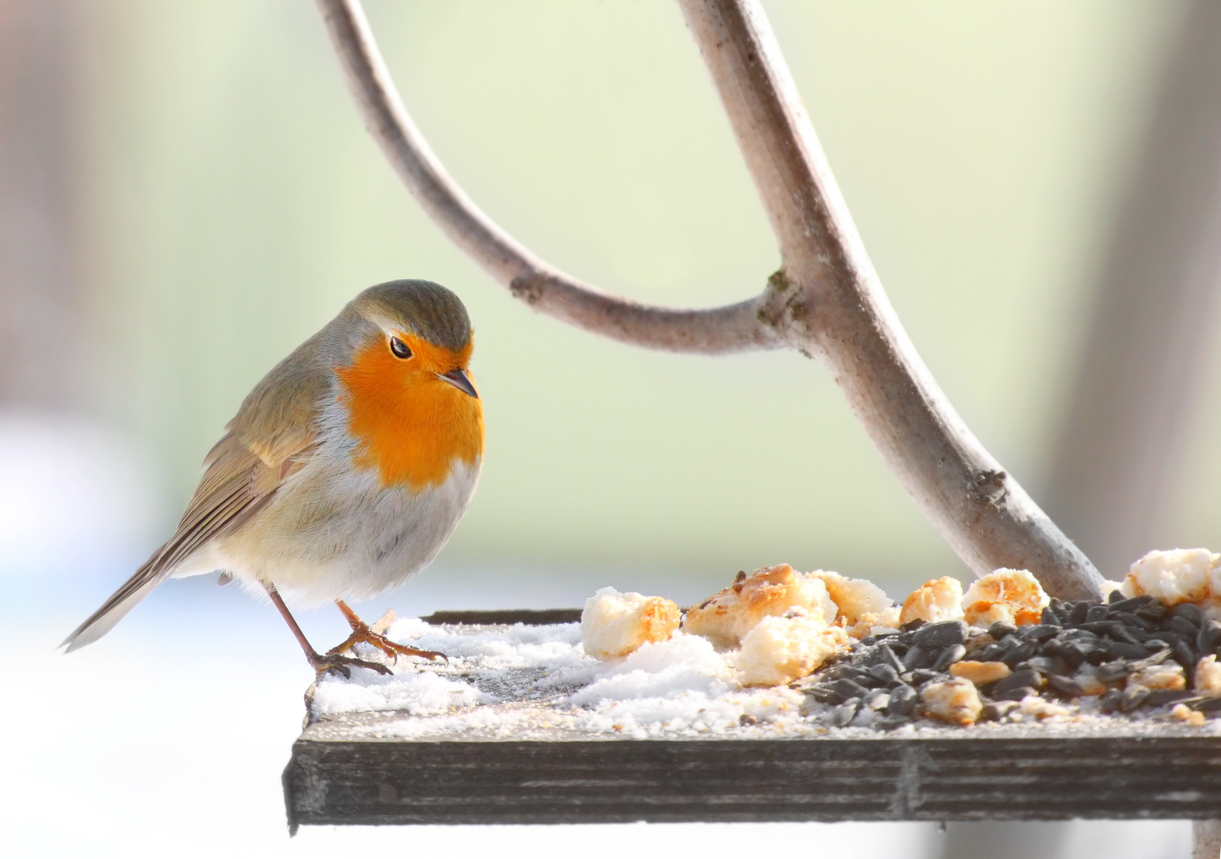 Evolution has found a way to deal with this through moulting, whereby birds discard their used and abused feathers and grow brand new ones. This may give them an unkempt appearance just before autumn arrives, but it is vital to ensure that they have the right tools to survive the winter.

While birds are shedding their feathers and re-growing them in the late summer, they tend to keep out of sight far more than they would earlier in the year.

There are several reasons for this, chief amongst which is that growing feathers uses up a lot of energy and it is also harder for them to fly while their plumage is depleted, so they try to rest as much as possible until this process has completed.

Birds also need to worry about their body temperatures more during moulting, since they will have rather less insulation to protect them from energy-sapping gusts of wind and unexpected cold snaps.

Finally, there is the issue of vulnerability; a bird with less than its full complement of feathers will not be as swift and dextrous on the wing as it would under normal circumstances. This means that they are more likely to be targeted successfully by predators, so by staying out of sight as much as possible while moulting, they improve their chances of avoiding attacks.

Another thing which becomes apparent during the late summer moult is that birds will sing less regularly, which again comes down to a need for stealth.

Supporting your garden birds is an important job throughout the year, but it becomes especially relevant when they are moulting because of all the risks they face and the other challenges involved that we have covered above.

First and foremost, you need to keep feeders well stocked with food so that they have easy access to nutrition, rather than being forced to forage for sustenance and potentially face predation. 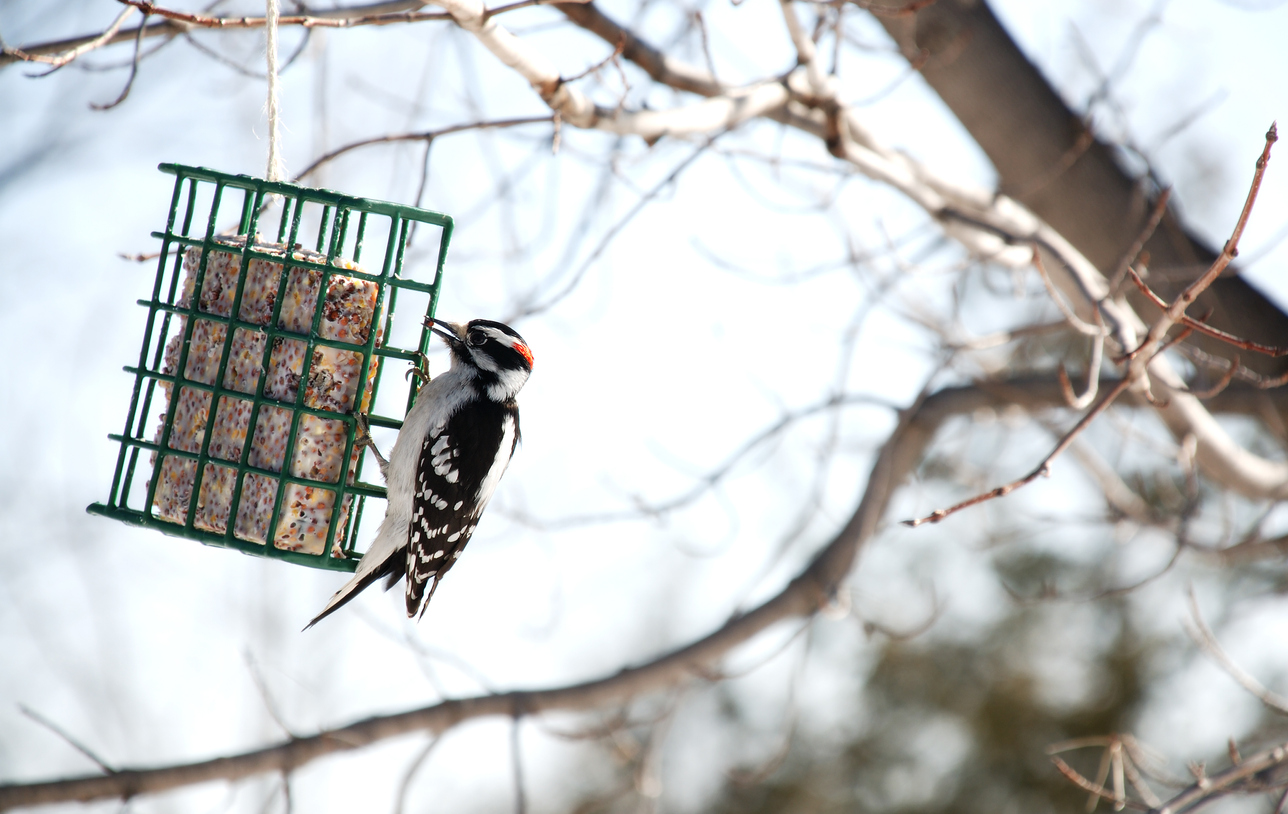 Secondly, you can install nest boxes so that birds have a safe place to hide out while they moult. You will need to remember to keep these clean and tidy when they are not occupied so that they are inviting when birds return to nest in the spring.

Finally, you need to make sure that you do not disturb birds, but instead, endeavour to observe them from afar and avoid giving them any reason to panic while they are moulting. Follow these steps and your garden’s avian visitors should be back, bigger and better than ever next year.